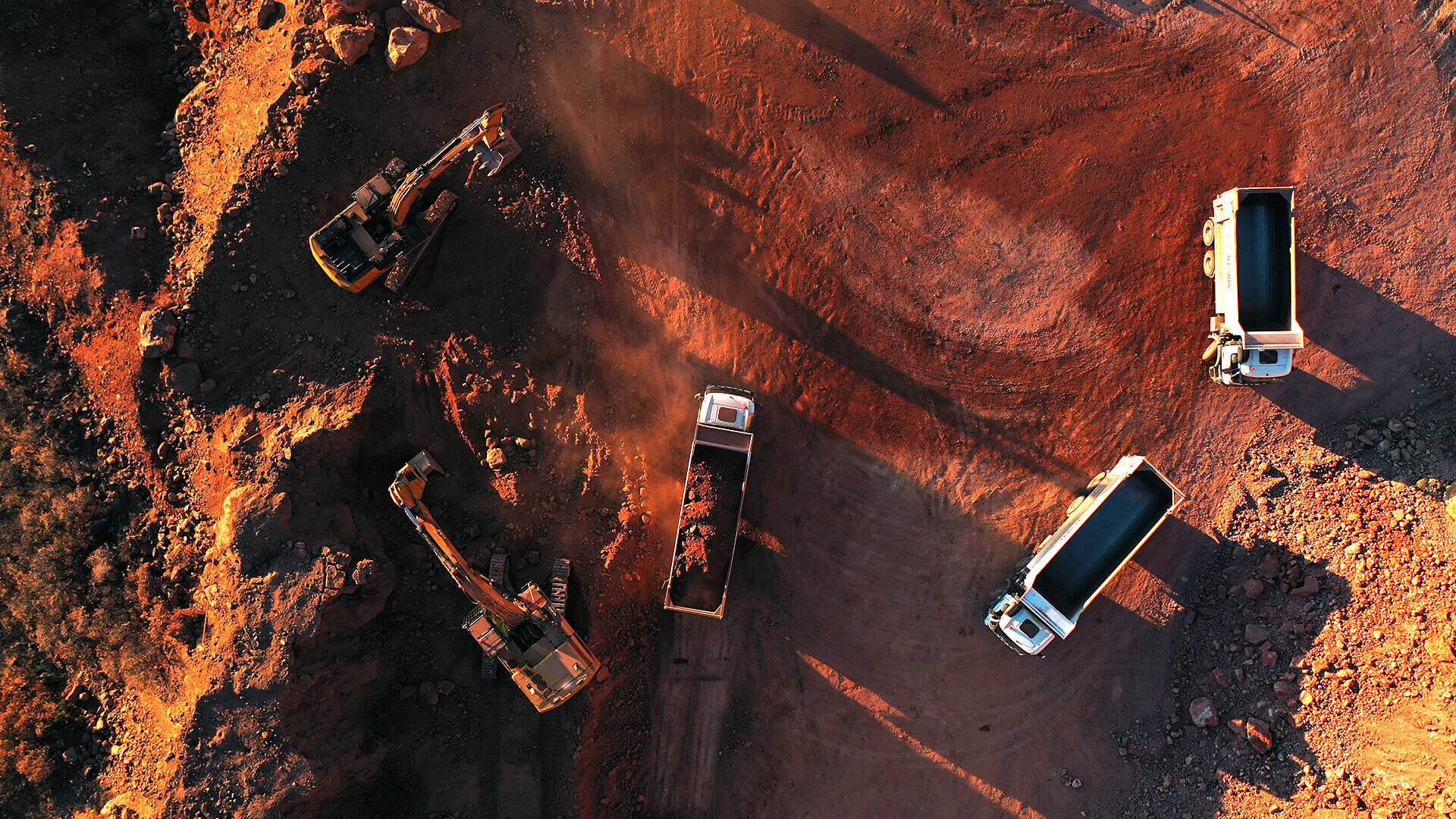 The "Öksüt Project" is a gold mine with ongoing efforts, being operated in the rural area of Central Anatolia region, Turkey. The mine is owned and operated by Öksüt Madencilik Sanayi ve Ticaret A.Ş. (OMAS), a company acquired in full by the international gold mining company Centerra Gold Inc. (Centerra).

The Project area is situated in Develi district, located at 45km south of Kayseri province and 290km southeast of Turkey’s capital, Ankara, in Central Anatolia.

Within the scope of the Gold Mine Project, an open pit mining is being performed in two distinct pits called Keltepe and Güneytepe. The production method used therein is heap leaching. The production process includes the following: Once crushed first in the jaw crushers and then in the cone crushers, the ore extracted from open pits is sieved and scaled down until appropriate dimensions are reached, and then put through heap leaching and carbon-in-column processes to obtain dore gold.

The Operational Area of the Project was planned in a way to cover a narrower area than the existing operating license limits stated within the scope of the Environmental Impact Assessment (EIA) Report. It was thereby aimed to conduct mining activities in as small an area as possible.

In line with the feasibility studies, an initial capital of USD 221 million was invested for the Öksüt Gold Mine Project.

The Project stands out as the first mining project supported financially by the European Bank for Reconstruction and Development (EBRD) in Turkey.

The resource was first discovered by Stratex.

Stratex initiated an exploration by drilling.

OMAS was founded as a joint venture with Stratex.

Centerra acquired all shares of Stratex and became 100% owner of the project.

The Environmental and Social Impact Assessment (ESIA) was prepared and published.

The feasibility studies were completed and the construction started.

Our first gold bar was produced on 31 January.

As part of the National Permits process, the Environmental Impact Assessment Report ("Turkish EIA") of Öksüt Gold Mine Project was completed in 2014-15, and the report was approved by the Ministry of Environment and Urbanization on 9 November 2015.

OMAS conducted an Environmental and Social Impact Assessment ("ESIA") from August 2015 to March 2016 in order to compile in a single volume the environmental and social studies performed so far and to demonstrate its commitment to international good management practices.